Woodstock Stakeholders Go All In for UW

As published in the Woodstock Independent. 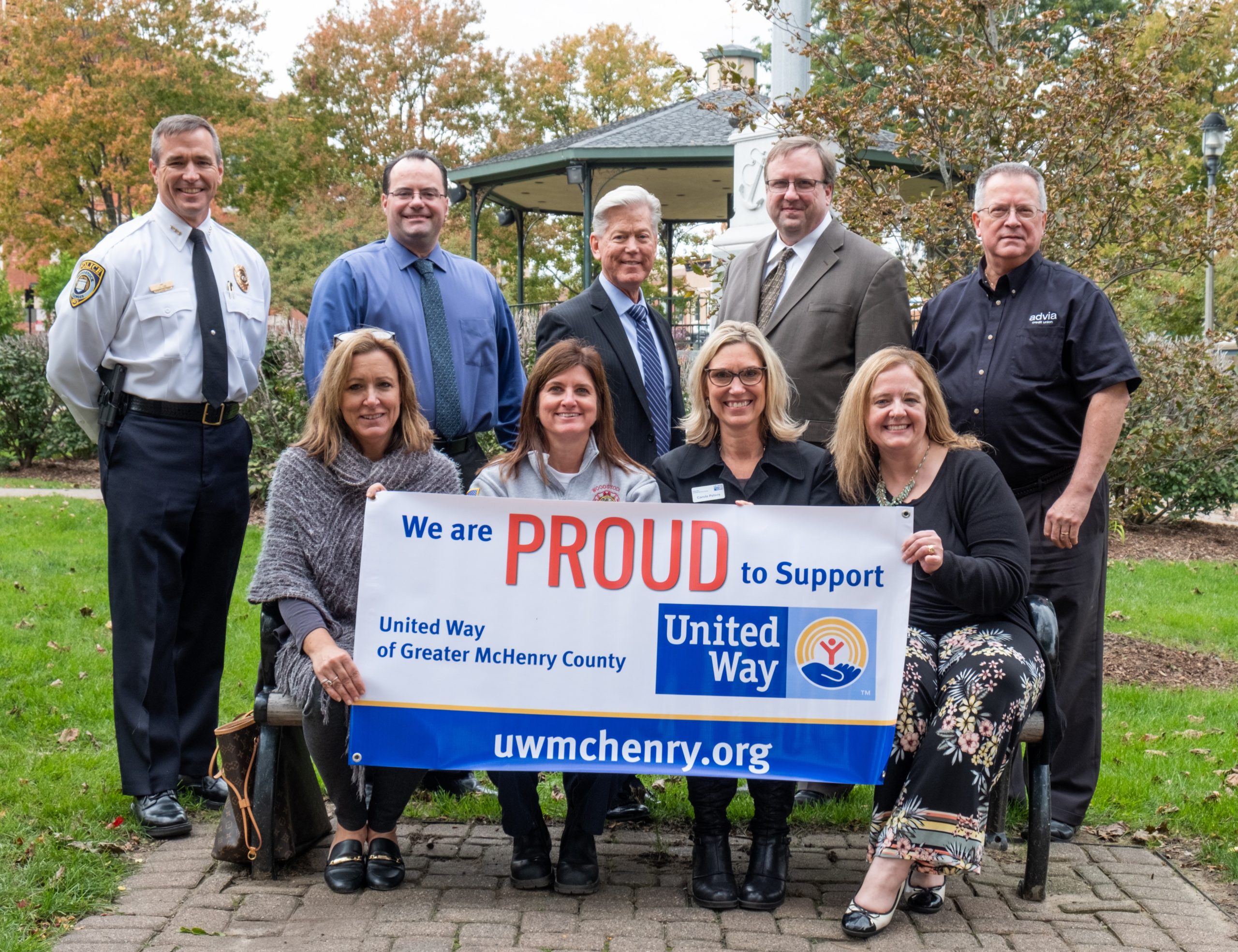 Not only has Woodstock declared the month of November as Philanthropy Month, but it’s already done something definite to observe it.

According to the United Way of Greater McHenry County, Woodstock is the first community in McHenry County to be “all in” on this year’s fundraising campaign. That means all elements of local government, from City Hall to the library to the Fire/Rescue District to Woodstock School District 200, have committed to helping fundraise for the United Way this year.

According to Heather Arnold, United Way’s director of marketing and communication, this is a big deal.

“Woodstock is the first community out of 19 where all of the key stakeholders have supported our United Way campaign in some capacity,” she said, “whether in payroll donations from employees, or doing fundraisers for us, or making sure residents are aware of the 211 program or by other means.”

By key stakeholders, Arnold is referring to all aspects of government in Woodstock. The city allows employees to give through payroll deductions to United Way.

“The city runs a campaign with their employees,” Arnold said, “or they do a Day of Caring project, where employees can volunteer for one of our agencies, painting or cleaning or something of that sort.

“So it’s both money and help, as well as handing out 211 information. The Chamber of Commerce has, maybe, two employees, but they did a special fundraiser for us last year. And the schools did a campaign for us through all the schools. In any capacity, most are doing some kind of fundraising or event or campaign of some sort.”

“I believe that our employees, and those of other organizations, go a long way to help out those in need throughout our community.”

Stelford said. “Woodstock, itself, is a very giving and supportive community that likes to work together to make things happen, as the mayor says. And I would agree. It’s seems natural to give back to other organizations to help those in our community.”

“We always encourage others to give back what they can afford to help others,” he added.

Much of the money helps several agencies based in Woodstock. That includes $5,000 this year for financial management and budget counseling at Consumer Credit Counseling Service; $12,500 for child abuse victim services at the Child Advocacy Center; and $180,000 for six program at Independence Health & Therapy.

Turning Point was allocated $95,000, which includes $36,000 for emergency shelter for victims and $28,000 for partner abuse intervention.

Almost all donations will stay in the communities where donors live, according to Arnold.

“It’s called Give Where You Live,” she explained. “If they work in Woodstock, they’re doing the campaigns here, but if they live elsewhere, they can donate the funds to where they live, even if you don’t work in that community.”

One of the things Arnold wants people to know about is the 211 program. That is a “hotline” program for those in need (not in crisis), to dial 211 and reach someone who can direct them to a program or organization that can assist them with an urgent need, such as rental assistance, clothing donations, or food.

“This isn’t for crisis help,” Arnold explained. “For that, they would still need to call the Crisis Hotline. But at 211, they can get directions to the proper places to get needed assistance.

“Many times, the crisis hotline fields calls like this, which ties them up unnecessarily. Having the 211 service can free the other services to handle more urgent crisis, which is what they’re set up to do.”

On Oct. 16, the United Way honored Woodstock for its ongoing contribution to this year’s campaign.

Anyone interested in contributing to this year’s United Way campaign, or in learning more about the campaign or the 211 service, can visiting United Way’s website at uwmchenry.org.