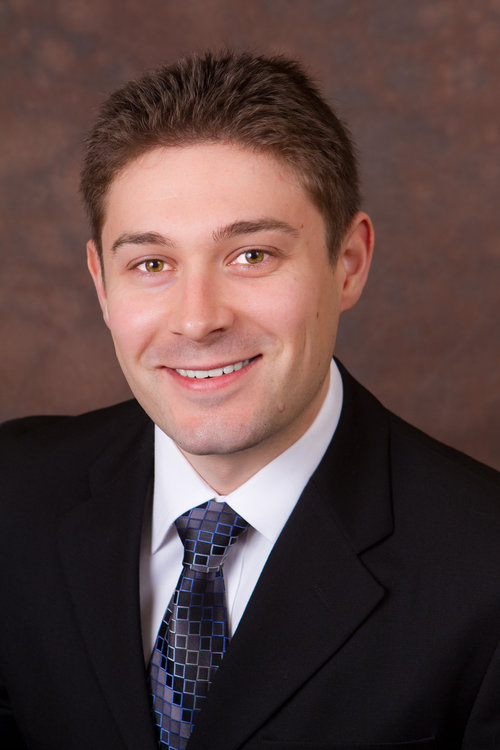 United Way of Greater McHenry County announces that Crystal Lake native, Jeff DeHaan, will chair the 2017-2018 campaign for McHenry County. The 51st annual campaign officially kicks off on September 13th with a breakfast rally, followed by a year of events and activities at local businesses that support the nonprofit’s mission.

“I’m excited and energized to take on the role of campaign chair this year, and look forward to being able to directly impact those in need in our county. We are blessed to live in such a wonderful community, filled with compassionate and caring individuals wanting to help their neighbors in need,” said DeHaan. “United Way plays a critical role in allocating those generous donations to the areas most in need, and then monitoring those donations to be sure they are being used to benefit our local community members. We all know that the state’s budget crisis has put a major stress on many of our community’s nonprofits. It’s never been more important to give where you live than it is today, and I’m honored to be able to help play a role in that.”

DeHaan is the latest in a long line of leaders who have steered the United Way of Greater McHenry County campaign. Most recently, Peter Murray, Charter Dura-Bar chaired from 2015-2017 and Jennifer Johnson, Exemplar Financial, and Sandy Keck chaired in 2014-2015.